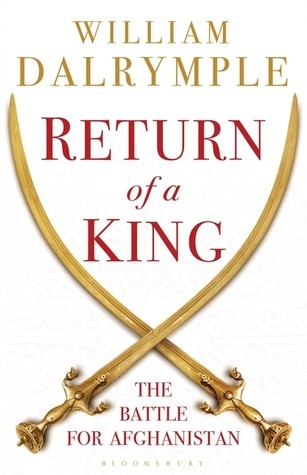 Tweet
Tags:
Dalrymple Colonialism History Conflict Afghanistan
Ethiopian Migration to the Middle East and South A...
New Publication: Designing the Next Generation of ...