Reflections on international development from Ahmed Rashid's award-winning 2008 book "Descent into Chaos: The U.S. and the Disaster in Pakistan, Afghanistan, and Central Asia." For those interested in the region, or of military intervention in the era of the 'war on terror' this is essential reading.

On aid in Afghanistan: 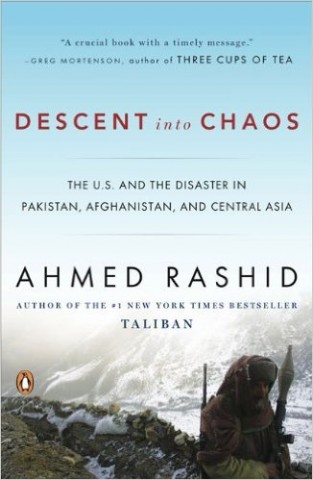