Lauren Carruth provides a useful introduction to Ethiopia's Somali region, to the practices of global health, to 'humanitarianism', and to anthropology / ethnography with her 2021 publication: Love and Liberation: Humanitarian Work in Ethiopia's Somali Region (Cornell University Press). The book helpfully deconstructs international / Euro-Western conceptualizations of humanitarianism and re-orients that within the Somali context (linguistic, socio-cultural, political, historical, religious). The book is accessible and likely will find a home in undergraduate many courses. Additionally helpful for readers is the extensive use of narratives and personal stories, which makes the book very readable. Far too little research focuses on Ethiopia's Somali region, and this is a welcome addition. 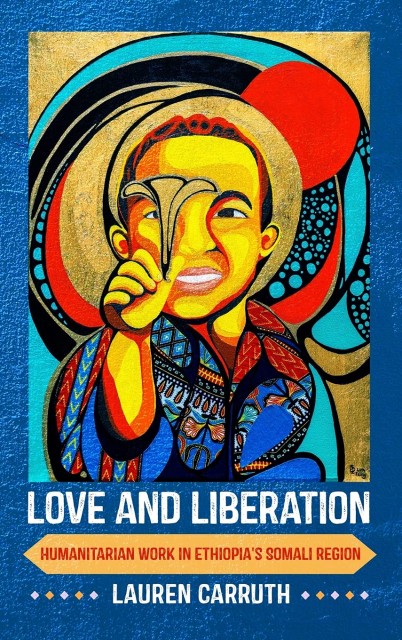 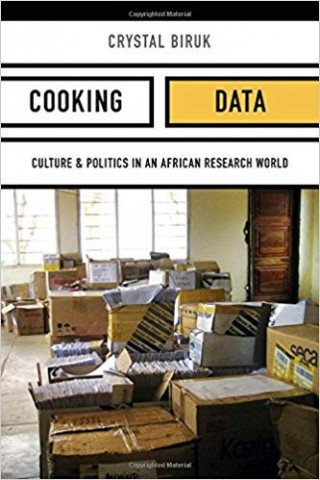 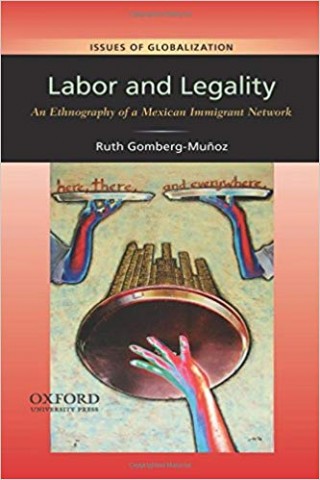 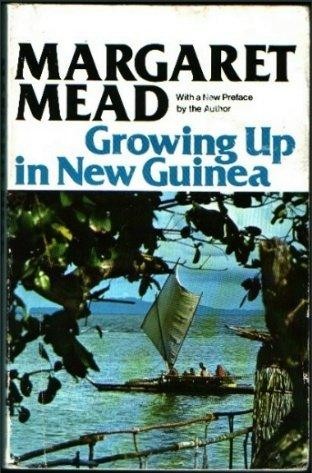