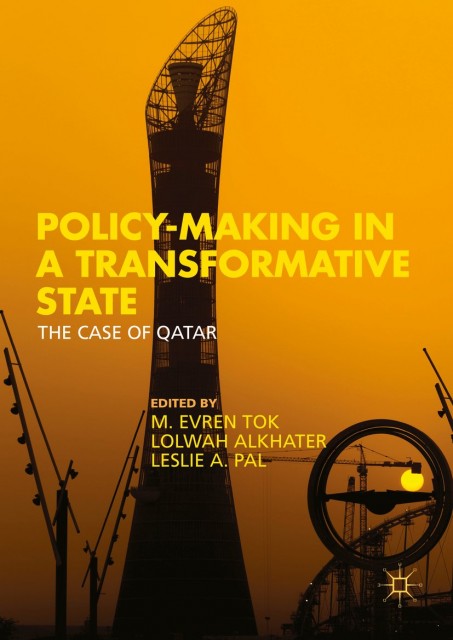 In 2019, Joseph Stiglitz published "People, Power, and Profits: Progressive Capitalism for an Age of Discontent." The book covers a wide range of topics, largely on contemporary American policy while also highlighting their histories - and is overtly political (Trump comes up frequently, throughout). The author provides an analysis of the challenges as well as potential pathways for the future. Some of the policies that are recommended include new regulations, such as regulating corporate business and money in politics. Other recommendations include introducing new services in the areas of social protection and safety nets as well as ensuring full employment, equality of opportunity and greater investment in education and research. Many of the recommendations will be common to readers familiar with economic arguments on the left-of-centre political spectrum. Very few, with the exception potentially of a universal basic income scheme, are radical or new. Nonetheless, this is worth a read, or at least the scan, to understand the economic arguments behind these recommendations. 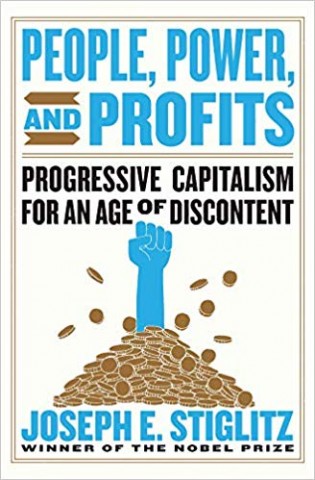 Abstract: Sustainable land management is of utmost importance in Ethiopia and relies on Soil and Water Conservation (SWC) measures collectively implemented by smallholders through participatory processes. This paper contributes systematic evidence on how SWC strategies are implemented and how participation is operationalized. Drawing upon inductive, qualitative research, we explore the design, implementation and evaluation of SWC activities, as they relate to Ostrom's Institutional Analysis and Development (IAD) framework, in order to determine how the activities can be made more appropriate, effective and sustainable. Findings show that on all levels of Ostrom's framework, there are shortcomings in the SWC institutions, which have to be addressed with more participatory approaches, a change from top-down to bottom-up measures, and economic incentives for farmers to invest in SWC measures instead of e.g. compulsory labor, and the integration of so far neglected groups like youth, women and the landless.

Available here. From the Journal here. 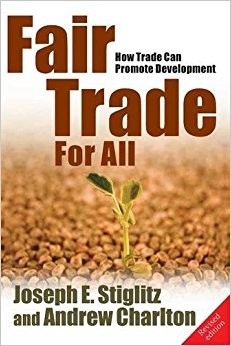