Starting in 2001 Teodros Kiros began writing articles in Ethiopian newspapers, as a way to engage with the public about democracy and democratization. The articles continued until 2004, and are gathered in his book "Philosophical Essays" (2011). The series of articles are short interventions, and are largely an introduction to Euro-Western thinkers, or a sort of Euro-Western political science 101 (Hobbes, Locke, Rousseau, Hume, Madison, Kant, Hagel, Marx, de Tocqueville, Rawls). Given that this is the same author who brought to life Zara Yacob for a broader audience, it is surprising that little to no engagement with Ethiopian ideas takes place, nor strands of thought beyond the Euro-Western canon. However, that seems to be a purposeful selection for this book, as the author has another book, Ethiopian Discourse, also published in 2011, that collects writing explicitly engaging with Ethiopian thought and experience (to be reviewed in a future post). This is an interesting collection of writing during a particular moment in Ethiopian political history - however, other than a reference for historians interested in the early 2000s (or a general primer on Euro-Western political philosophy), it is unclear who the intended audience is. 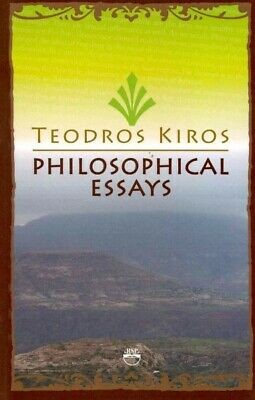