One of the Most Effective Aid Projects (Agriculture)

Many individuals and organizations suggest that selecting and implementing highly effective international development projects is straightforward. My experience working in North America, Africa, the Middle East and Asia over the last twelve years is that it is far more complex. When projects are smaller-scale, some of the most effective international development projects I have seen are those that address the needs, challenges and priorities of community members. I believe this is similar for the case of micro-banking / saving initiatives where access to credit is limited and banks are not accessible (as Alex Evans wrote about).

Here is another (which also comes from Ethiopia):

In this instance a rural community of smallholder farmers experienced chronic food insecurity, high rates of child malnutrition, high rates of school drop out, and due to drought in a rain-fed agricultural setting faced emergency situations on numerous occasions in recent decades. For an outsider looking in, the answer might be bore wells and generators to provide clean water and irrigation. However, the cost of fuel and access to it, maintenance and repairs, and replacement parts, in addition to the high cost of digging deep wells, makes this option less viable.

Transformation required thinking outside the box.

Approximately 25 years ago a relatively small governmental donor worked with a regional government to develop a gravity-fed irrigation system. Using the contours of the valley, a medium sized dam was constructed using locally-sourced materials (largely stacked blocks of broken rock). The reservoir feeds 6 kms of primary irrigation canals, with secondary and tertiary canals reaching individual farms. Heavy rainfall in the two main rainy seasons refills the reservoir so that the irrigation canals can be filled every morning throughout the year. For the last 25 years, hundreds of households went from 1-2 irregular harvests annually to 3-4 regular harvests, and the types of crops diversified (the most important new nutritional and market crop additions being vegetables) and, according to community members themselves, became food secure. Very little cement was used and no machinery is required to continue its function. In comparison to neighboring communities, this project has been transformational, and that transformation has been sustained. The impact of matching priorities to projects had other positive results. The community participated in the construction of the project, and after learning how it worked and seeing the benefits, themselves created a second, shallower and longer water reservoir for the community's livestock. Both reservoirs are shared and maintained (such as canal clearing) by community members. 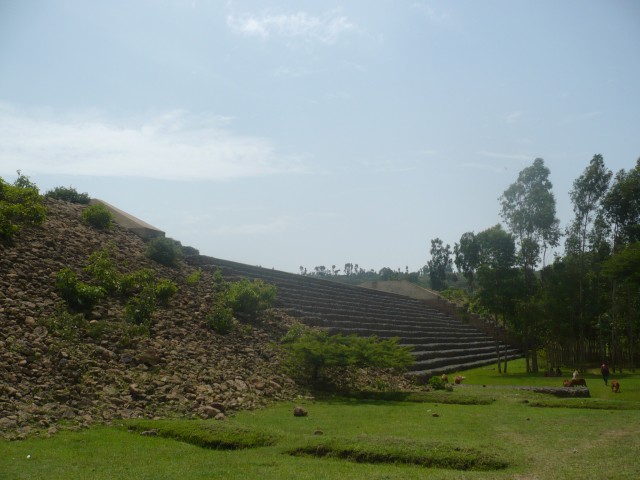 I will not attempt to put a value on the impact. I do not have a baseline and the diversity of variables over a 25 year period make that calculation an extremely challenging task. A few points for consideration, when comparing with a neighbouring community without irrigation:

Contrast this with a donor-prioritized agricultural project in the same country, but in a different region and from a different donor: tractors. 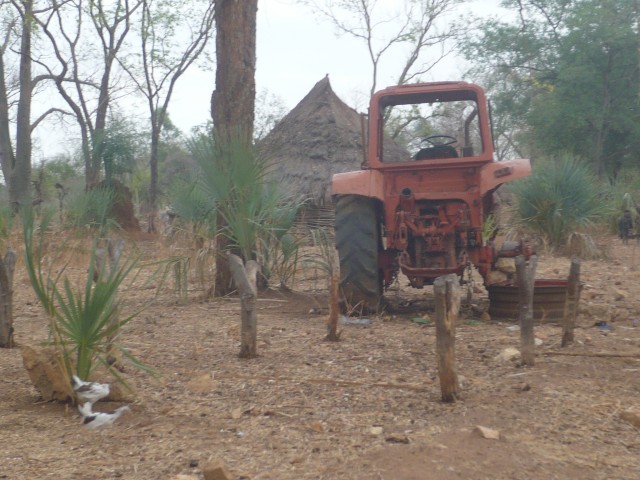 There were similar objectives: increase agricultural productivity and efficiency, strengthen food security in rural areas and have positive multiplier effects in health and education. This, however, failed completely. In the planning and implementation process, access to gasoline, spare parts and technical skills for mechanical repairs were insufficiently considered, or the challenges thought easily overcome due to market demand. Community members were not consulted in the decision making process. Today, the tractors sit rusting, an archeological relic of donor-driven failure.

Amid the push for cost-effectiveness and impact, the role of community priorities, localized challenges and contextualized solutions continue to be undervalued.