​Ethiopia is a landlocked nation (following the independence of Eritrea in 1993). It is also home to Africa's second largest population, around 108 million (following Nigeria). It has also been one of Africa's fastest growing countries economically, for over a decade, often putting up growth numbers on par with China (although starting from a much lower point). One of the challenges all this presents is getting goods into and out of the country as well as moving people within and beyond it. One option that the government has pursued is opening a train line from the capital of Addis Ababa to Djibouti (Ethio-Djibouti Railways). Djibouti is one of the main shipping ports Ethiopia uses. That train line was inaugurated in early 2018, at a cost of $4.5 billion. For Ethiopia, this is a major investment. It is also a signal of what is to come, as the country has plans to expand the rail system throughout the country and connect with neighbouring nations. 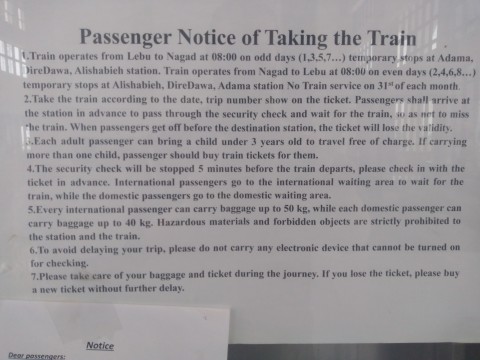 A train runs from Addis Ababa to Djibouti, and back, on alternating days (see schedule below). The transport option sounds like a great way to travel the region - and avoid some of the older highways that have seen a lot of wear and tear. I took the train from Addis Ababa / Lebu to Dire Dawa. In theory, the train departs from one end of the train each morning. One of the main challenges has been livestock along the route (not all is fenced), causing accidents (these are large herds of goats, cattle and camels). As a result of livestock deaths, some herders were upset about this, and for a time the route was stopped. It now appears to be working - see the posted schedule below. 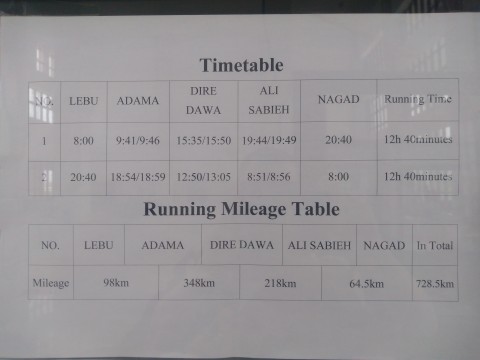 In summary: It is slower than a rented car and bus. It is relatively cheap compared to a flight, but not much different than the bus. Offers more space than a bus, as well as a washroom. I am not likely to do again, but the experience was not terrible.

For Ethiopia, this train is a major investment that is poorly run, poorly maintained and likely to worsen with time. In memory of the late Pius Adesamni, mediocre is not good enough. We can and should do better. 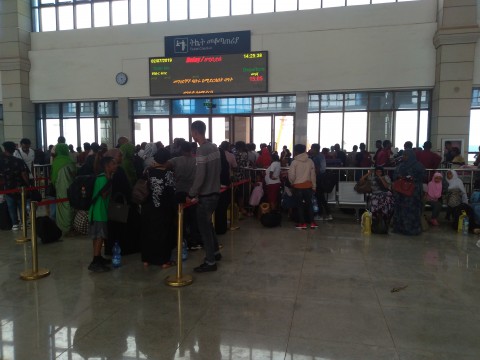 ​Each train car had broken windows, from rocks thrown at it by people along the route. 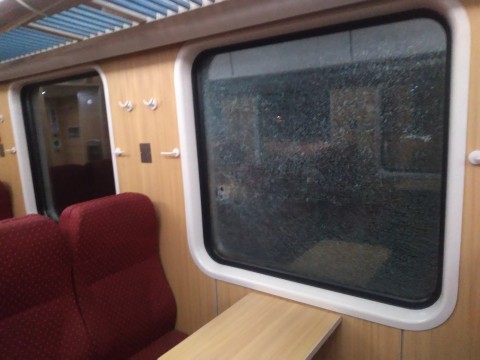 What I've been reading