Geoff Harkness attempts to offer a sort of primer on Qatar in "Changing Qatar: Culture, Citizenship, and Rapid Modernization" (2020), published by NYU Press. The book reads like a mixture between Wikipedia pages and a Lonely Planet travel guide. One review of the book, by Daniel Martin Varisco, felt it more reflective of journalism than academic work. The author spent three years teaching in Education City in Qatar (drawing on experiences that seem to revolve around Education City, combined with student projects and follow-on mini-projects to collect additional qualitative data). Admittedly a work of an orientalist, outsider perspective (see Appendix in the book), the author views the country and people from a Euro-Western sociological lens and relies on perspectives from English speakers or student translations of Arabic conversations to tell us about the country and its people.

A spattering of quotes appear throughout the chapters, with broader narratives built around them or the quotes being used as concluding arguments (versions of: "a Qatari named Dana" or "a Qatari named Salim" says...). In building narratives and arguments, Harkness chooses which quotes he feels are important to include. This is a common challenge / bias in qualitative research. In analyzing and writing up research, if a quote was found to be offensive, but deemed important to include, we would expect scholars to engage with such comments critically. For example, one of these quotes reads:

The author presents this quote - apparently said "half jokingly" - to conclude a subsection. No critical commentary is provided regarding this derogatory and paternalistic addition. In another selection, the author selects the following quote to include:

Most expatriates view education as Qatar's best chance for enlightenment... "We are agents of Chaos," insists Will, an associate professor at Education City. "They may not see it that way, but that's exactly what's happening here. You know that picture of the conquistadors approaching the natives with the flag? Take off the armor and the sallet, and put on a cap and gown. It's the same thing. We are academic conquistadors. (p. 236)

In this explicit celebration of colonization, there is no critical commentary from the author. Colonization of the mind is framed as the "best chance for enlightenment" in Qatar. Notably, this quote is presented in the concluding remarks of the book. It is shameful that this was printed. How does NYU Press put this through peer review and approve to publish it?

As Edward Said pointed out, decades ago, the orientalist gaze views and portrays others through a particular lens. What was of interest to the orientalists in days past continue in this book: clothing, sex, an authoritarian and apparently conniving ruling class, the 'tribe' and 'tribalism'. These foreign forbiddens are supposedly uncovered and secrets exposed, only to be derided as lesser than ("hijab micropractices, however, may inadvertently uphold a dynastic power structure that does little to advance women" (p. 18); "surface-level reforms that do little to alter the larger structural forces" (p. 226)). Women's attire is central, about which the author makes broad claims (for example, about how Qatari women dress when traveling outside of Qatar; p. 149-150). These generalizations consistently allude to oppression. Not surprisingly, Lila Abu-Lughod is not cited amidst this veiled saviorism.

Even when "facts" are presented, the eurocentrism is explicit. Harkness explains: "The name Qatar first appeared in print in a book published in 1660 by the Portuguese explorer..." (p. 63). Even if this were accurate, apparently Arabic books do not count, nor does the Arabic language - reminds me yet again of my late colleague Dr Adesanmi, who said: "If the West is hearing about it for the first time from a Western source, it is original...". According to Harkness, Qatar comes into being only when a European makes note of it. Varisco also highlights the highly questionable scholarship in his review of the book, with one of the main challenges he identifies being due in "large part to his lack of engagement with any sources". 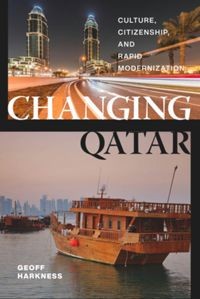 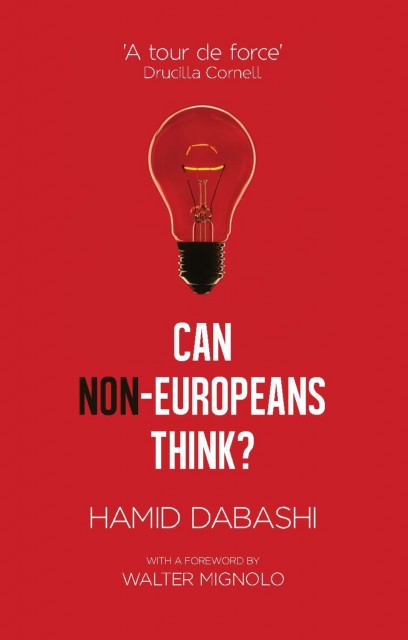