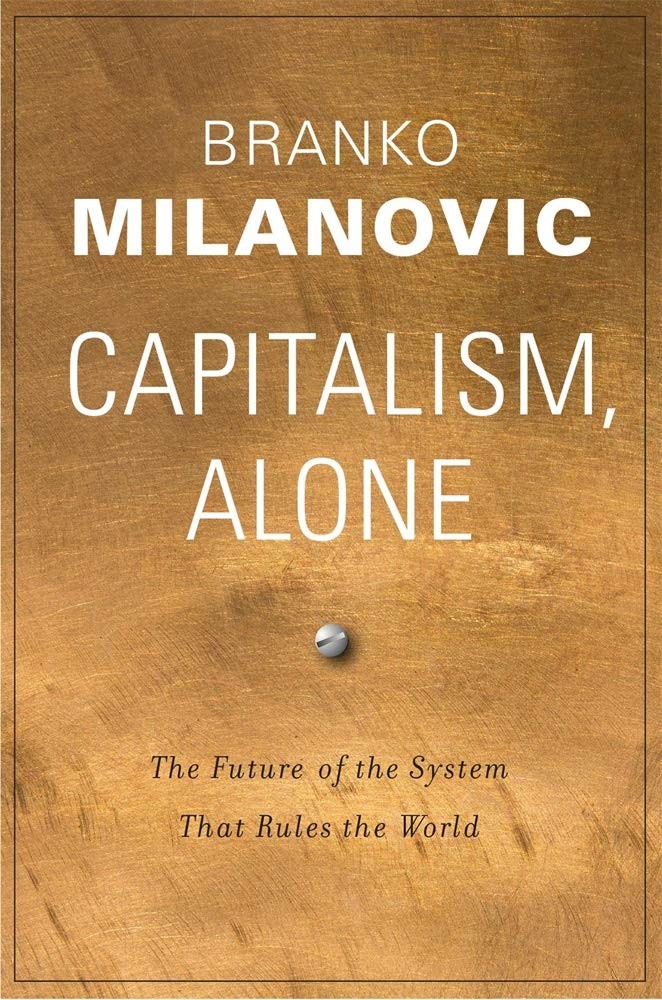 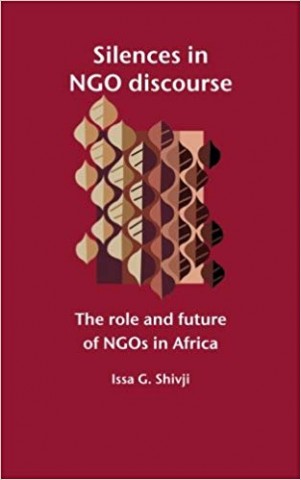 Anthropologist Eric Wolf (1923-1999) last book, Envisioning Power: Ideologies of Dominance and Power (1999) is not his most well-known work, but is a book that should be read by those seeking to understand how anthropological studies, and comparative cultural studies, can contribute to our understand of power and politics and their relation to ideas and ideology. Wolf's most well-known book, Europe and the People Without History (1982), will be covered in a future post. The book Envisioning Power offers three in-depth case studies (Kwakiult, Aztec and National Socialists of Germany), and a brief conclusion that summarizes his main conclusions. For those not interested in the detailed case studies, the first two chapters (Introduction and Contested Concepts) as well as the concluding chapter are worthwhile reads. I will not draw upon the case study content, at it is detailed and requires significant context.

As many voices had done during the 80s and 90s, the limitations of disciplinary silos was addressed by Wolf in this work, at a time when interdisciplinary work and programs were becoming more common practice: "I write these lines as an anthropologist, albeit as one who see his discipline as a link in the more encompassing effort of the human sciences to understand and explicate the multiple human conditions" (p. 19). And, later in the book stating that the "anthropologist's task should be neither to exalt nor to condone but to explain" (p. 134). While Wolf's approach tends to take an academic-as-authority approach that has been criticized, such faults do not make the book one not worth reading. Consider reflections on the power of ideas:

And, on the nature of power more explicitly:

In the concluding remarks Wolf writes: 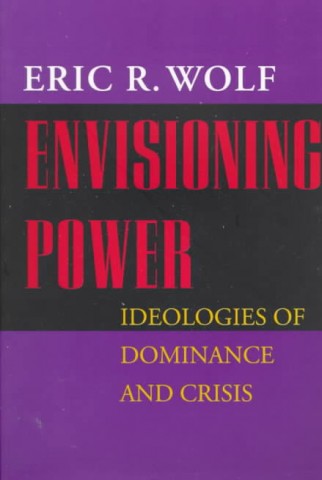