Who Are You and Why Are You Here?

I have previously noted my interested in the expanded journal version of people recounting their experiences (e.g. this recent book on the Ebola response). The style (and title) of Jacques Claessens "Who are you and why are you here?" (2018), which was originally published in French in 2013 and translated in this version by Nigel G. Spencer, looked appealing. While interesting, I did not as much enjoying the fictionalization of the book. At least for me, this reduced the interest that I typically have of first-hand personal narratives. The book does open some doors and windows into problematic behaviours and decisions in the sector and might be a starting point for discussions, particularly for those unfamiliar with the sector. 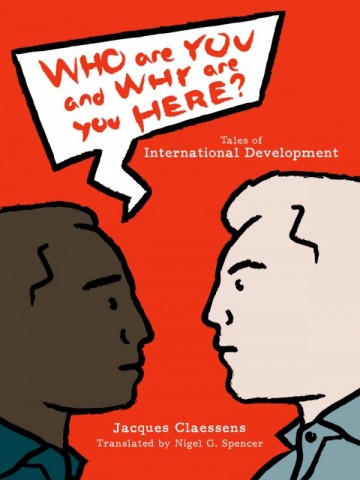