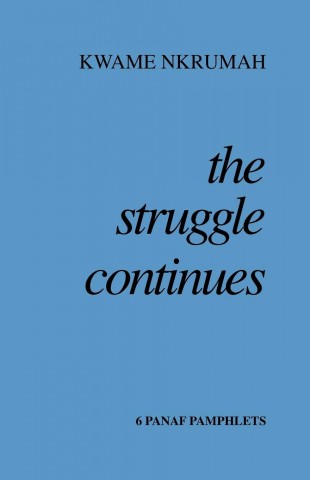 Recently published as: Cochrane, L. (2018) Review: A Socialist Peace? Explaining the Absence of War in an African Country. Progress in Development Studies 18(3): 214-215.

Many studies have sought to understand the causes of conflict, few have done the same for peace. Mike McGovern offers a detailed country study of Guinea in A Socialist Peace? enriched by the author's long-term experience as a practitioner and researcher. The book seeks to understand why Guinea has remained peaceful, or at least why it has experienced the absence of war, despite having many of the same divisions and challenges faced by its neighboring countries, which have all experienced conflict. Building upon ethnographic research, this conundrum is analyzed from anthropological, historical and political perspectives, and specifically focuses upon the legacy of the nation's socialist period (1958-1984).

McGovern argues that it was the socio-cultural and political processes of the socialist period that fostered attitudes and 'orientations toward the future' that cultivated a national identity and thus delegitimatized of the use of violence to achieve domestic aims. During this period, the government envisioned an ideal future, and a pathway to reach that objective, while also requiring collective sacrifice to achieve it. The narrative created a sense both of self-sacrifice and of national unity, and the author argues, a strengthened resilience to overcome difficult challenges. This book builds upon the author's earlier book, Unmasking the State (2013), which focuses upon the socialist period itself. This work expands upon that foundation, inquiring into the legacy the socialist era. Specifically, McGovern analyzes one critical moment in time in 2000-2001, wherein conflict seemed highly probable. The author provides a first-hand account, having lived within that moment wherein people opted for peace, and against war.

As McGovern describes, the Guinean 'socialist' state was not typical in terms of its religious orientation and engagement with foreign investment. It was, however, similar to socialist states in that it exerted a heavy hand into nearly all facets of everyday life to enforce political, economic, social and political change. These included laws and policies (e.g. standing at attention for the raising of the flag), institutions (e.g. trade unions), social norms and psychological ideas (e.g. food taboos) and language (e.g. repetitive use of slogans). Dissent was not tolerated. The processes of the socialist period challenged and created imagined communities, which led to stronger national sentiments, but also fostered divisions. It was not the linguistic, ethnic or religious of the domestic that constituted the 'other', but the external; the colonial, imperialist, refugee, exile.

The author does not explore the role of foundational political experiences as a process to foster greater collective cohesion comparatively. As a country study, that was not expected. However, the theoretical idea raises questions for further study. Tanzania and Kyrgyzstan had similar socialist periods, and similarly have been peaceful in regions that have experienced waves of conflict (the author references these two nations, with more focus on the former). Algeria, Angola, the Republic of Congo, Ethiopia, Mali, Mozambique, Sudan and Zambia demonstrate socialist periods can have diverse outcomes. While McGoven makes clear that this 'is not an explanation that trumps or supersedes all others' (p. 221), future research should look into processes that enabled the development of types of (post)socialist 'habitus' (McGovern draws on Bourdieu) that led to greater cohesion and peacefulness. Studies might also compare historical processes of state driven 'unification' efforts, such as Weber's research on the turning of peasants into Frenchmen. This approach of study may challenge the dominant sub-national (often ethnic and religious) focus on identity, and analyze the roles played by national cultures. McGovern's book thus serves as an important resource, as well as the basis for new directions of theoretical and comparative research on peace and conflict.

This book offers a carefully-made and thoughtful argument about the processes and legacy of the socialist period. As an era long past, McGovern also raises a question about the longevity of these foundations. Reflections are offered on the reasons for the decline of nationalist unity in the most recent decade (2006 onward). This is particularly timely for two reasons. Firstly, post-colonial states with socialist foundations are reaching the potential end of their influence, as their half-life diminishes further with the generations. This might draw attention to the political processes involved in the (re)creation of sub-national identities and divisions. Secondly, many nations in the Global South have taken a turn to the 'developmental state', which offers a similarly future-oriented perspective involving collective sacrifice for the greater good. McGovern's study offers perspectives for alternative pathways to peacefulness (or at least the absence of war) beyond the 'democratic peace' that has become dominant since the Cold War era.

McGovern has written a detailed country study that is accessible to readers who are not familiar with Guinea or West Africa, a formidable task nobly accomplished. A Socialist Peace? is well suited for undergraduate and graduate students in anthropology, history and political science, and should become standard reading material across the social sciences. 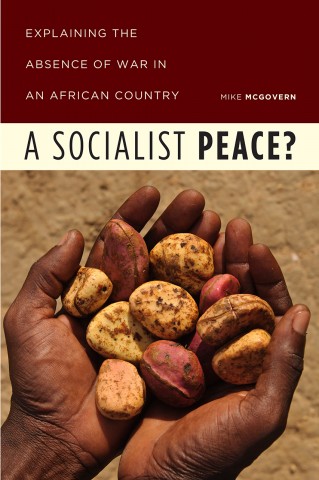 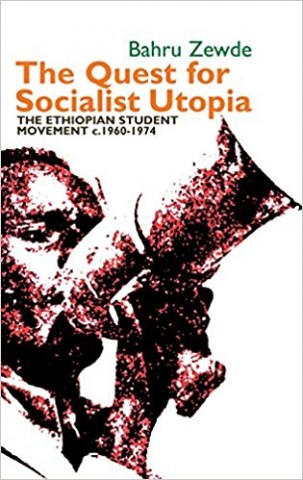