Earlier I posted about a CODESRIA book on methodology, in the same year (2011) CODESRIA also published the book "Philosophy and African Development: Theory and Practice", edited by Lansana Keita. As with the other volume, there are amazing contributors and contributions. The text was largely published earlier, as a 2004 journal issue, however most remains relevant. The chapter topics range quite widely: religion, human rights, Fanon, culture, coloniality, decolonization, education, globalization. This is a book that should be widely shared, and adopted within relevant areas of study particularly within African universities. The book is available online here. 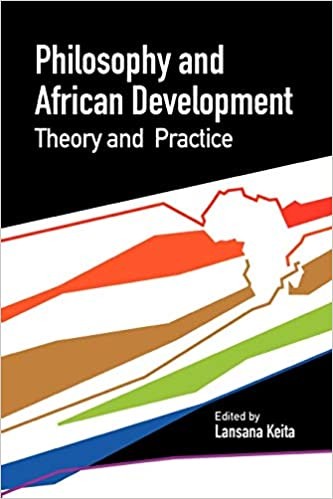 Teodros Kiros is a public philosopher, demonstrated by his commitment to making philosophy accessible and bringing philosophy into the public spaces. Ethiopian Discourse (2011) is a kind of companion book to Teodros Kiros' Philosophical Essays (2011). Both are published by Red Sea and both are collections of articles written in the Ethiopian Reporter newspaper, amongst other platforms (some of which no longer active, which makes this collection a unique repository of writing). The articles were penned during the 2000s. While Philosophical Essays was about broader (more eurocentric) political philosophy, this collection focuses on African philosophy and Ethiopian affairs (interestingly, with a thread of ancient Egyptian morality waved throughout).

The book contains 81 short entries. Like the other book, many essays focus on political philosophy, albeit with an orientation to Ethiopia. I found the articles on African novels and Ethiopian philosophers the most interesting (the author also wrote a book on Ethiopian philosopher Zera Yacob), of which there are multiple contributions. These also better stand the test of time, compared to the more situated-in-time pieces. We are indebted to Kiros for bringing forth the work of Zera Yacob (along with Claude Sumner), particularly Kiros in the public realm (as Sumner's works remain difficult to find, and in long philosophical books).

For those interested, Kiros has a 2021 book with Cornel West, which they discuss in this online event. 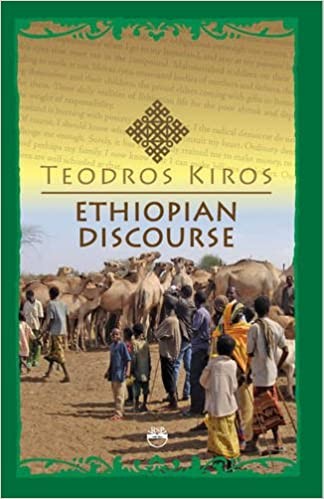