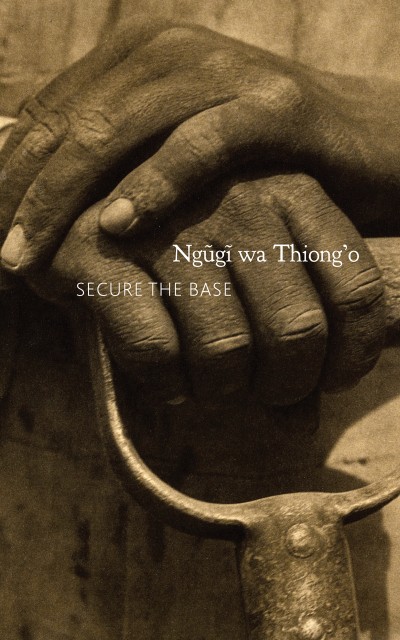 Moving the Centre: The Struggle for Cultural Freedoms