Alex de Waal is one the world's most well versed scholars on East African politics, and has been intimately engaged with the region for decades. His 2015 book, "The Real Politics of the Horn of Africa: Money, War and the Business of Power," is essential reading for those interested in the region, or the intersection of politics and power broadly. Continuing the "thought provokers" series, a selection of quotes for this book follows, although highly recommended for full-length reading.

On the political marketplace, de Waal argues the process:

On the gendered political marketplace:

On politicking and power: 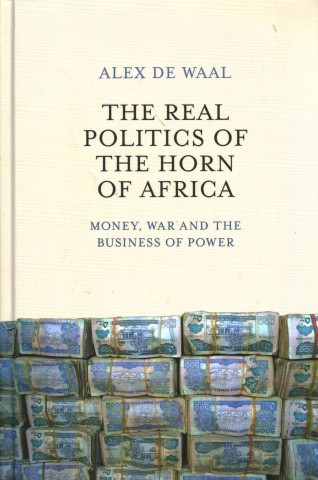