In looking for research that explores the challenges of ethnic federalism and language in Ethiopia, I came across the book "Education, Politics and Social Change in Ethiopia" (2010), edited by Paulos Milkias (Concordia University) and Messay Kebede (University of Dayton). All of the contributing authors are based outside of Ethiopia, which is not necessarily negative, but I think it would have been a useful addition to have people more actively engaged in the Ethiopian education and political systems contribute. The book covers a range of topics: English as a medium of instruction, traditional and modern education, influences of western education, history of education, an Ethiopian theory of education, education and the Pentecostal movement, language politics, women and education, and power of educating. 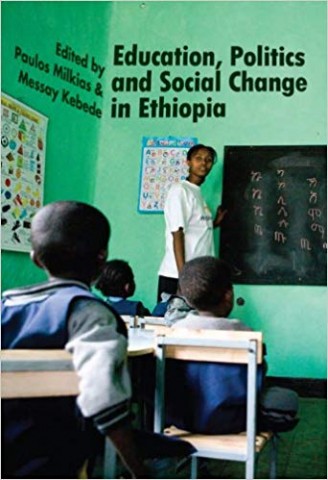