Ebola and the Ravages of History

In Paul Farmer style, "Fevers, Feuds, and Diamonds: Ebola and the Ravages of History" (2020) weaves together personal encounters with life histories, colonial histories, and public health. This is well worth the read - all 653 pages of it. When I picked up this book, we got the unfortunate news of the passing of Dr Farmer. For those unaware of his works, do seek them out, such as Infections and Inequalities (1999), Pathologies of Power (2005), and Partner to the Poor (2010), amongst many others.

A few notes (particularly in knowledge production and dissemination): 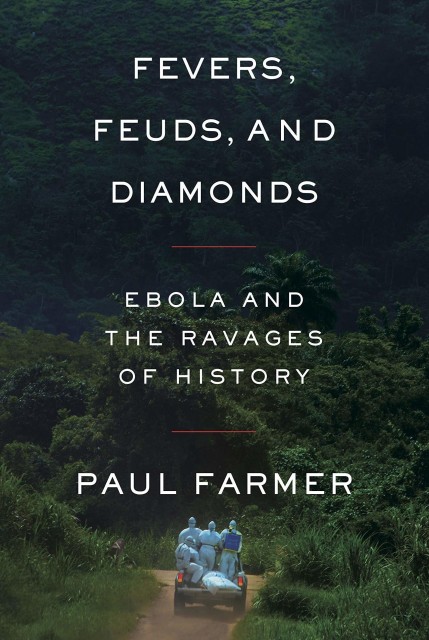