Before the onset of the 2015 Yemeni war, the situation in the country was dire: it was home to one of the world's highest rates of child malnutrition, was chronically food insecure, depleting oil and water resources, corruption and long-term instability. Sarah Phillips explores these dynamics in her work "Yemen and the Politics of Permanent Crisis" (2011). While the situation in Yemen has changed significantly since the publication of this book, it provides insight into the role of security, politics and foreign involvement, and may provide an example of what the end of oil looks like for nations that have not diversified the economy. 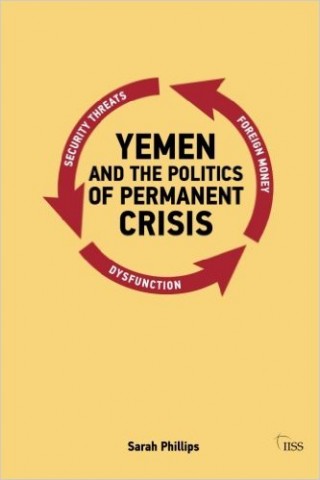