Frantz Fanon's The Wretched of the Earth (1961) is essential reading for anyone interested in anti-colonialism, de-colonialism and post-colonialism. Fanon's "Black Skin, White Masks" (1952) was his first work, from which a few exerts are given below. For those unfamiliar with Fanon, his writing has influenced revolutionary struggles around the world and his works continue to offer valuable insight today. 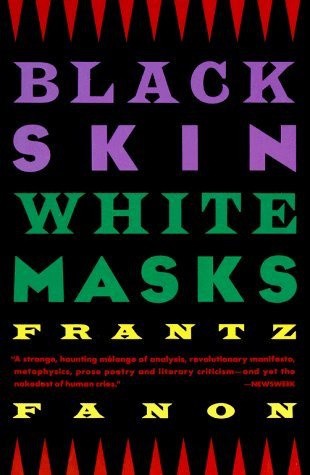