Career diplomat and current State Minister Hamad bin Abdulaziz Al-Kawari wrote "The Global Majlis" (arabic 2015, translation 2016) as an "intellectual autobiography". The book draws on reflections from his work in Syria, Lebanon, France and the US, as well as in Qatar (published by HBKU press). Culture emerges as a key thread throughout the book, as it does in the thought and work of the author; he describes in the Forward: "I tackle the issue of distinctive cultural character versus universal cultural character in the context of culture and development. I describe how my perception of literature and the arts has evolved. I talk about the public space as a place for public discussion, beginning with the majlis tradition in our countries and extending to new media trends" (p. viii). A few interesting notes:

"The politician's role is to build on what is positive and inspire hope among people." (p. 9)

"We should not be tricked by the might of the machine behind globalised culture. Cultures are quintessentially local, and they cannot be eliminated unless the societies that produce them disappear. Yet at the same time, local cultures do not exist in isolation from historical shifts. They are not rigid and cannot afford to be so; in order to survive and thrive, cultures must accommodate changes and developments without losing their essential characteristics" (p. 14)

"Isolationism and retreating into one's identity because of globalisation's hegemony is in the end a crude expression of a culture of fear, and of a stale perception of what constitutes culture." (p. 140)

"Education in my view should emphasize tolerance, refinement and enlightenment. It should seek to help young people to go beyond instinct and natural capability, by developing their skills and talents to be able to change themselves and reform their society to be prosperous, upstanding and harmonious. The Quran reminds us 'God does not change the condition of a people until they change what is in themselves', and the instrument of bringing about this change is education and the educational institution." (p. 149)

"I was raised in a culture that does not understand education to be limited to the attainment of degrees, no matter how vaunted those degrees are and how much they help one find employment. Education in our culture and tradition is a duty for all those who want to follow the path of truth, and an endless sea in whose waters we should cleanse ourselves for as long as we live. I believe that seeking knowledge is akin to the dynamism of life in its progress and decline, or the sea in its ebb and flow. We elevate ourselves and increase the value of our symbolic capital by reading and learning, and we retreat and impoverish ourselves by being content with what we already know." (p 150-151) 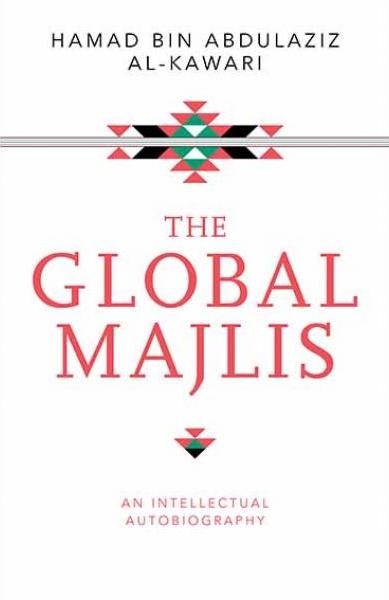