From Sembene Ousmane's 1974 novel Xala, translated in 1976 to English: 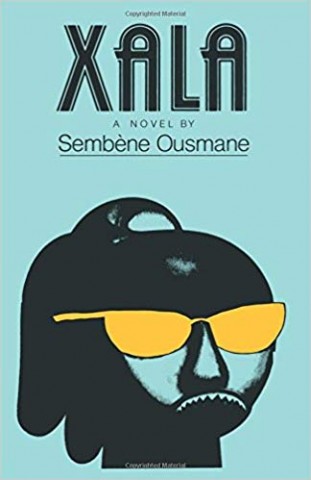 What is the half of the story we've not been told about slavery? Baptist explains that "America's first generation of professional historians were justifying the exclusions of Jim Crow and disenfranchisement by telling a story about the nation's past of slavery and civil war that seemed to confirm, for many white Americans, that white supremacy was just and necessary. Above all, the historians of a reunified white nation insisted that slavery was a premodern institution that was not committed to profit-seeking" (p. xviii). Historians "of Woodrow Wilson's generation imprinted the stamp of academic research on the idea that slavery was separate from the great economic and social transformations" (p. xix). The half not told, is how integral slavery was the rise of American power, and how it was driven by capitalism. However, the "idea that the commodification and suffering and forced labor of African Americans is what made the United States powerful and rich is not an idea that people necessarily are happy to hear. Yet it is the truth." (p. xxiii-xxiv). The "the expansion of slavery in both geography and intensity was what made American capitalism" (p. 421).

This is the argument made by Edward E. Baptist in "The Half has Never Been Told: Slavery and the Making of American Capitalism" (2014). The book is just well researched and extremely well written. The author uses narrative to bring to life statistics and uses the art of storytelling to convey this history in meaningful and powerful ways. A book this well researched, and this length (522 pages), is impossible to justly summarize in a short post. I am hopeful this peak into the book will inspire readers to pick it up. A highly recommended read.

Baptist draws on a wealth of historical records in telling the story of how slavery and financial capitalism became the "driving force in an emerging national economic system that benefited elites and other up and down the Atlantic coast as well as throughout the backcountry" (p. 33). It is a story about how an economic system push for the expansion of slavery, and how a much broader population benefited from that – be they financiers far distanced from plantations or those engaged in the international trade of cotton. It is a story that challenges us to think about how injustice is not just by the one with the whip, but those who enable that system, benefit from it, and support its continuation. It also connects acts of oppression to the driving force of capitalist expansion – as indigenous peoples' lands were confiscated by the government, , including those for which they held title, "in order to launch expanded cotton-and-slavery-induced booms" (p. 227). Investors and bankers played an enabling role from afar; "People who have money want to lend it if they can make still more money doing so, especially if they can feel certain about repayment. Lending to the South's cotton economy was an investment not just in the world's most widely traded commodity, but also in a set of producers who had shown a consistent ability to increase their productivity and revenue" (p. 245). He writes:

As a story about slavery, this book is also about the brutalities – how torture was used as a factor of production. "For many southwestern whites, shipping was a gateway form of violence that led to bizarrely creative levels of sadism. In the sources that document the expansion of cotton production, you can find at one point or another almost every product sold in New Orleans stores converted into an instrument of torture: carpenters' tools, chains, cotton presses, hackles, handsaws, hoe handles, irons for branding livestock, nails, pokers, smoothing irons, singletrees, steelyards, tongs. Every modern method of torture was used at one time or another: sexual humiliation, mutilation, electric shocks, solitary confinement in 'stress positions,' burning, even waterboarding. And descriptions of runaways posted by enslavers were festooned with descriptions of scars, burns, mutilations, brands, and wounds." (p. 141). Even in moments of hope, such as the emergence of anti-slavery actions, the reality was less than hopeful. Baptist shows that freeing slaves and advocating for the abolishment of slavery was not "because of a belief in black equality" but to strengthen the political might of northern elites in response to the political bullying of southern politicians. 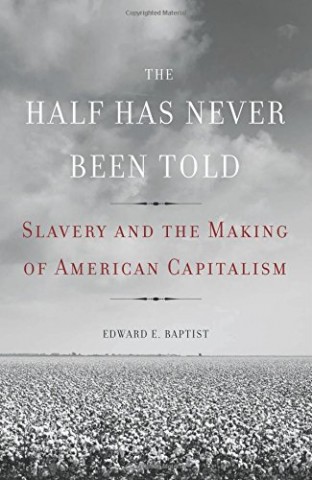 Published in 1957, this book is authored by a Tunisian living under French colonial rule. Albert Memmi's wrote as European colonization was falling. It provides broader insight into oppressor-oppressed relationships:

On the oppressor / colonizer:

On the oppressed / colonized:

On privilege and power: 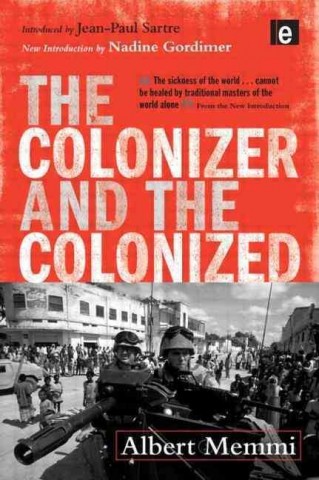