In this book Mahmood Mamdani look at the US role in embracing, promoting, funding and engaging in terrorism around the world. Written in 2004 Good Muslim, Bad Muslim: America, the Cold War, and the Roots of Terror seems to reflect conversations that the author was having in the years after 9/11. In the first chapter he covers the us/them division of so-called clashes of civilizations of the so-called modern and tradition, of what was projected to the public as the good Muslim and the bad Muslim in the press and in policy. Following the first chapter, Mamdani details American terrorism during the Cold War (which the Americans did not call terrorism, but "low intensity conflict", including the intentional targeting of civilians, as outlined within their manuals). For those interested in better understanding the American role in the Cold War throughout Africa and Asia, as well as Afghanistan, this book is excellent. Mamdani also details how these "low intensity conflict" operations came home, not in the form of "blow back" as we know them, but as American operations to delude, deceive, and lie to the public, manufacturing consent through propaganda and avoiding any accountability via covert operations that were not overseen by Congress. Readers of Chomsky will be well informed of American roles in Central and South America, and in that sense this adds new geographies to critical conversations. The book does not speak much of the ways the "good Muslim, bad Muslim" discourse has influenced opinion and policy, and instead focuses the subtitle "America, the Cold War, and the Roots of Terror".

"Pervez Hoodbhoy gives the following examples from children's textbooks designed for it by the University of Nebraska under a $50 million USAID grant that ran from September 1986 through June 1994. A third-grade mathematics textbook asks: "One group of maujahidin attack 50 Russian soldiers. In that attack 20 Russians are killed. How many Russians fled?" A fourth-grade textbook ups the ante: "The speed of a Kalashnikov [the ubiquitous Soviet-made semiautomatic machine gun] bullet is 800 meters per second. If a Russian is at a distance of 3200 meters from a mujahid, and that mujahid aims at the Russian's head, calculate how many seconds it will take for the bullet to strike the Russian in the forehead." The program ended in 1994, but the books continued to circulate: "US-sponsored textbooks, which exhort Afghan children to pluck out the eyes of their enemies and cut off their legs, are still widely available in Afghanistan and Pakistan, some in their original form." (p. 137)

"Nicholas D. Kristof of the New York Times reported that "the United States shipped seven strains of anthrax to Iraq from 1978 to 1988." Training in the use of chemical and biological agents had been provided to Iraqi military officers as early as the 1960s. An official army letter published in the late 1960s noted that "the U.S. army trained 19 Iraqi military officers in the United States in offensive and defensive chemical, biological and radiological warfare from 1957-1967"... [Later] When Saddam began gassing the Kurdish minority in Iraq in May 1987, the United States was already providing Iraq with aid worth $500 million per year. In spite of public revelations about the use of chemical weapons, the United States doubled aid to the regime... Hussein became an example of the price that must be paid by any regime that violates the terms of its alliance with the United States. The 1991 Gulf War was literally a punishment..." (p. 181-183)

"Propaganda has been an integral part of war in modern times. The history of America's war with Iraq, from the Gulf War to the 2003 invasion of Iraq, has seen the upgrading of propaganda from distortion and exaggeration of known facts to the deliberate invention of lies. Decisive in persuading members of Congress to vote for the Gulf War was a statement by a Kuwaiti "nurse" who claimed to have seen Iraqi soldiers looting the maternity department of a Kuwaiti hospital and killing babies. Later, it came to light that the "nurse" was actually the daughter of the Kuwaiti ambassador in Washington, and her account was fabricated for the Rendon Group, a media consultancy firm employed for the war, by Michael K. Deaver, a former media adviser to Ronald Reagan." (p. 196) 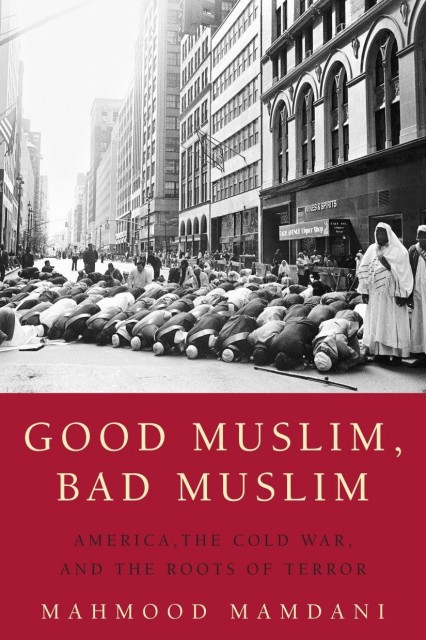