Many of Sen's contributions have become common knowledge and do not appear to be as groundbreaking as they once were. Nonetheless, what follows is a selection of thought provoking quotes from Development as Freedom: 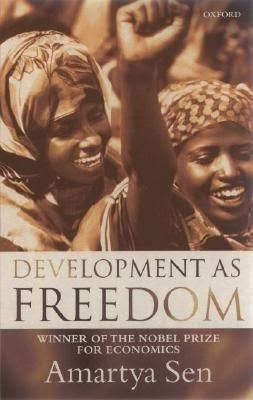