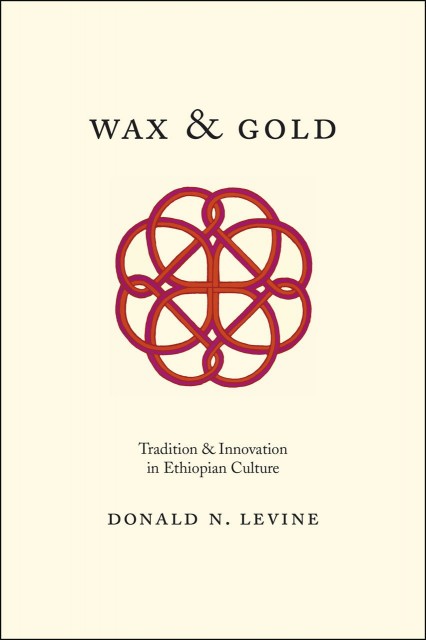 Achille Mbembe is not as well-known as he should be. One reason is that much of his work is written in French (although more translations are becoming available). I suspect this Cameroonian philosopher and critical scholar will become increasingly well-known in the years to come. This is essential reading (as is his Critique of Black Reason, which I will post about soon). Here I share some notes from his "Necropolitics" (original in French published in 2016, and the English translation published by Duke was published in 2019):

"… war is determined as an end and necessity not only in democracy but also in politics and in culture. War has become both remedy and poison – our pharmakon. Its transformation into the pharmakon of our time has, in turn, let loose gruesome passions that are increasingly pushing our societies to exit democracy and, as was the case under colonization, to transform into societies of enmity." (p. 3)

"His [Fanon's] advice to colonized persons who refused castration was to turn their backs on Europe; in other words, he suggested that one begin with oneself and stand tall outside the categories that brought one to bow and scrape. The difficult involved not only one's being assigned a race but one's internalizing of the terms of this assignation, that is, one's coming to the point of desiring and becoming the accomplice of castration. For everything, or nearly everything, encouraged colonized peoples to inhabit as their skin and their truth the fiction that the Other had produced in their regard." (p. 5)

"Civil peace in the West thus depends in large part on inflicting violence far away, on lighting up centers of atrocities, and on the fiefdom wars and other massacres that accompany the establishment of strongholds and trading posts around the four corners of the planet… the fulfillment of these new desires depended on institutionalizing a regime of inequality at the planetary scale." (p. 19-20)

"The history of modern democracies gets painted as though it reduces to a history internal to Western societies, as if, closed in on themselves and closed to the world, these societies confined themselves to the narrow limits of their immediate environment. Well, never has this been the case. The triumph of modern democracy in the West coincides with the period of its history during which this region of the world was engaged in a two-fold movement of internal consolidation and expansion across the seas. The history of modern democracy is, at bottom, a history with two faces, and even two bodies…" (p. 22)

"… this law aimed at 'humanizing' war. It emerged just as the 'war of brutalization' in Africa was in full swing. The modern laws of war were first formulated during the Conventions in Brussels in 1874, and then at The Hague in 1899 and 1907. But the development of international principles on the subject of war did not necessarily change the conduct of European powers on the ground. Such was the case yesterday; such is the case today." (p. 25)

'The colonial world, as an offspring of democracy, was not the antithesis of the democratic order. It has always been its double, or, again, its nocturnal face. No democracy exists without its double, without its colony – little matter the name and the structure. The colony is not external to democracy and is not necessarily located outside its walls. Democracy bears the colony within it, just as colonialism bears democracy, often in the guise of a mask." (p. 26-27)

"The domain of objects and machines, as much as capital itself, is increasingly presented in the guise of an animistic religion. Everything is put into question up to and including the status of truth. Certainties and convictions are held to be the truth. Reason needs not be employed. Simply believing and surrendering oneself is enough. As a result, public deliberation, which is one of democracy's essential features, no longer consists in discussing and seeking collectively, before the eyes of all citizens, the truth, and ultimately, justice." (p. 55)

"… if they really persist in wanting to live next to us, in our home, they should have their pants down, rears out in the open. Nanoracism defines an era of scullion racism, a sort of pocketknife racism, a spectacle of pigs wallowing in the mud pit. Its function is to turn each of us into billy-goat leather mercenaries. It consists in placing the greatest number of those that we regard as undesirable in intolerable conditions, to surround them daily, to inflict upon them, repeatedly, an incalculable number of racist jabs and injuries, to strip them of all their acquired rights, to smoke them out of their hives and dishonor them until they are left with no choice but to self-deport." (p. 58)

"That the technologies which produced Nazism originated in the plantation or in the colony, or that – Foucault's thesis – Nazism and Stalinism actually only amplified a series of already extant mechanisms of Western European social and political formations (subjugation of the body, health regulations, social Darwinism, eugenics, medicolegal theories on heredity, degeneration, and race) is, in the end, irrelevant. Yet one fact remains: in modern philosophical thought and in the imaginary and practice of European politics, the colony represents a site in which sovereignty fundamentally consists in exercising a power outside the law …" (p. 76)

"If yesterday the modern rational subject's raison de vivre was to fight against myth, superstition, and obscurantism, the work of reason nowadays is to allow for different modes of seeing and measuring to appear. It is to help human subjects to properly identify the threshold that distinguishes between the calculable and the incalculable, the quantifiable and the unquantifiable, the computable and the incomputable. It is to help them understand that technologies of calculation, computation, and quantification do present us with one world among many actual and possible worlds. Therefore, as Pasquinelli argues, different modes of measuring will open up the possibility of different aesthetics, of different politics of inhabiting the Earth, and, we may add, of sharing the planet." (p. 113) 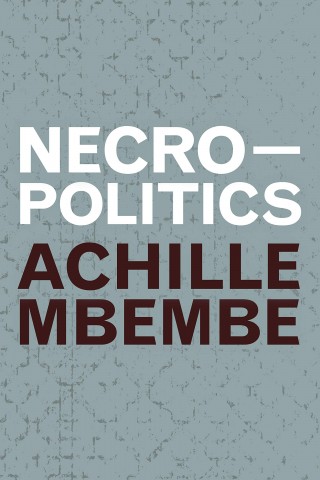 Kwame Anthony Appiah is probably most well known for his book Cosmopolitanism (2006). His most recent book, "The Lies that Bind: Rethinking Identity" (2018) explores forms of identities (gender, religion, race, nationality, class, culture), on a chapter-by-chapter basis. The arguments deconstruct these identities, ultimately leading toward a cosmopolitanist case in the conclusion. Essentially, each chapter seeks to cast a sufficient amount of doubt about any Truth claim relating to identity, such that it would be questioned, contested, and to an extent negated as a Truth claim (and held as a truth claim amongst many equally true truth claims). Each deconstruction is rooted in post-modernist relativism. At the outset, the foundation is described as follows: "The French sociologist Pierre Bourdie put it this way. Each of us has what he called a habitus: a set of dispositions to respond more or less spontaneously to the world in particular ways, without much thought. Your habitus is trained into you starting from childhood. Parents tell you not to speak with your mouth full, to sit up straight, not to touch your food with your left hand, and so on, and thus form table manners that are likely to stick with you all your life." (21) From this, analogies are drawn to all forms of identity. 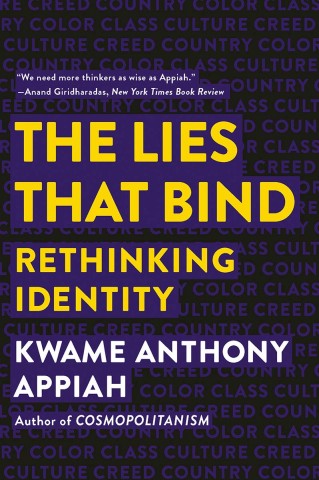 Deacon's (2013) "Global Social Policy in the Making: The Foundations of the Social Protection Floor" outlines how the ILO was able to obtain agreement on the social protection floor, when previous efforts to have global social policy encountered barriers. In a sense, this is a history of the initiative. The author focuses on four key influences that enabled the success, namely the adopt of it by ILO, UN and G20, which are: contextual changes (global shifts), procedural changes (within the involved parties and intergovernmental institutions), actions of specific actors (institutions and individuals), and broader discourse / expectation shifts about social protection. For those interested in the 'how change' happens literature, specifically in the policy realm, this provides a rich history from which ideas and experiences can be draw. 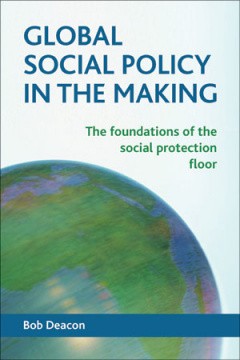