​Samir Amin (1931-2018) spent his life research, writing and acting against capitalism, in particular highlighting how exploitative is it for the peripheries of the system. On this, Unequal Development (1976), is one of the earlier important works. In its place, he advocated for a socialist system. In the 1970s he introduced the term "eurocentrism", a critique that has influenced all of the social sciences (he wrote a book by that title, published in 1988, which I will aim to cover in a later post). Born in Egypt, he spent much of his life in West Africa, largely writing in French (which he was educated in). This post covers "Capitalism in the Age of Globalization: The Management of Contemporary Society" (1997). 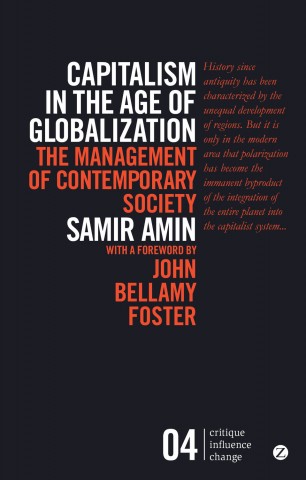 Revisiting Scott’s (1985) Weapons of the Weak